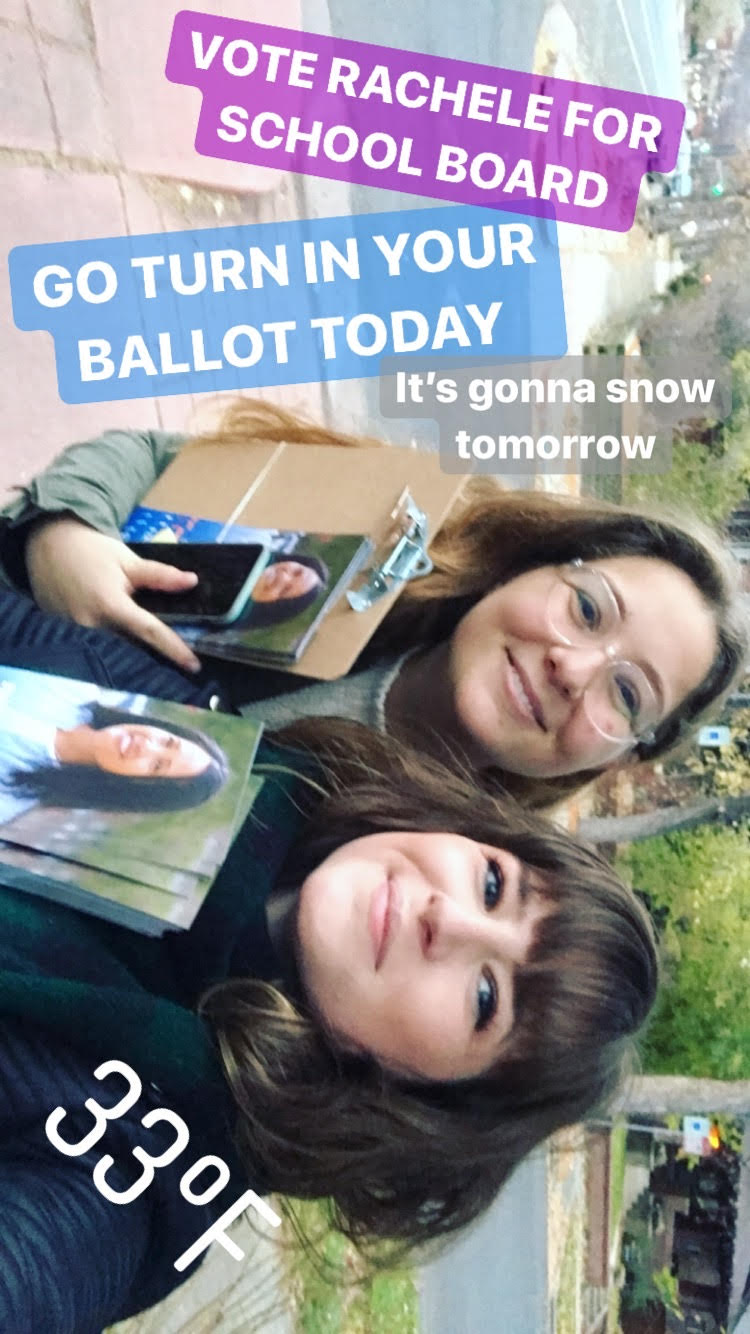 We are thrilled to announce that one of Students for Education Reform Action Network's (SFER Action Network) two endorsed candidates won a seat on the Denver Public Schools (DPS) board last night.

Cobián, a newcomer to the board, won 54% of the vote. She shares the background of many of our student members, as a former teacher and community organizer who grew up in the district as a child of immigrants.

O’Brien, an incumbent and vice president of the board, won her race with 42% of the vote. She served as Colorado’s lieutenant governor from 2007 to 2011, co-chaired the Governor’s P-20 Education Council, and has been a fierce advocate for expanding early childhood education in the state.

While Rachele Espiritu lost her seat to Jennifer Bacon, we’re proud to have endorsed a candidate who has children in District 4 schools and who has served as the first immigrant to sit on the board in more than a century.

We congratulate Jennifer Bacon and look forward to working with her, Cobián, O’Brien and the rest of the board to ensure the district prioritizes policies that are culturally inclusive and sensitive while ensuring that all kids have access to good school choices in their neighborhood. 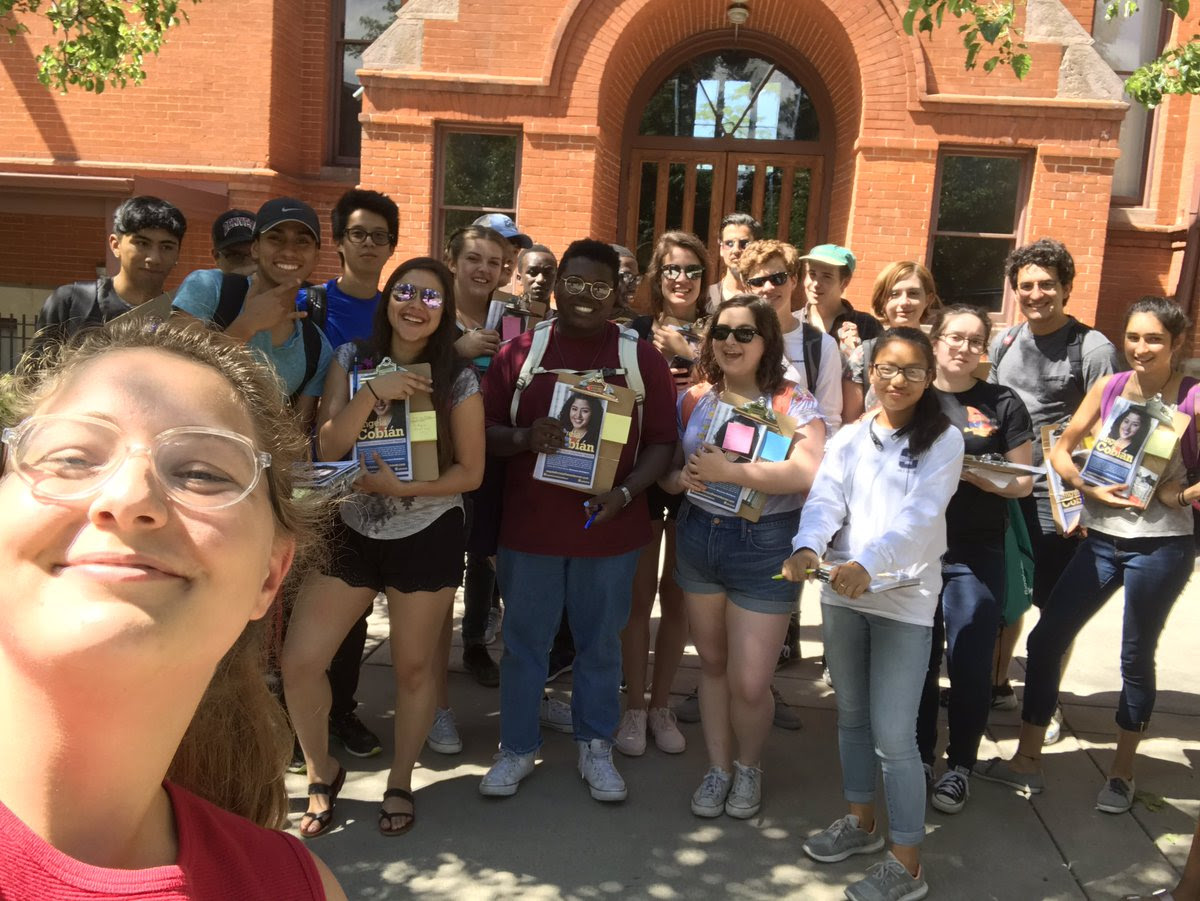 SFER AN has now helped elect seven candidates to the school board. These recent wins protect the reform majority on the board, and we look forward to partnering with Cobián, O’Brien and the rest of the board to ensure the district prioritizes policies that are culturally inclusive and sensitive while ensuring that all kids have access to good school choices in their neighborhood.

Our members exhibited so much tenacity and grit during the last four months, and we're proud to say our students and community volunteers contacted 85,000 voters, knocking on more than 68,000 doors and making 18,000 phone calls across Districts 2 and 4.

It requires a robust training and field program to pull off such an impressive campaign. SFER Action Network trained 45 students—one-third of whom are the first in their families to attend college, 75% of whom identify as students of color, and just under half of whom are local DPS grads.

We trained on critical grassroots organizing skills that they can use on campus to mobilize students on issues they care about, in addition to electoral campaign skills that prepare them to lead their own high-impact field canvass in the future. These students WILL lead the next progressive wave of politics in Denver and wherever else their careers take them. 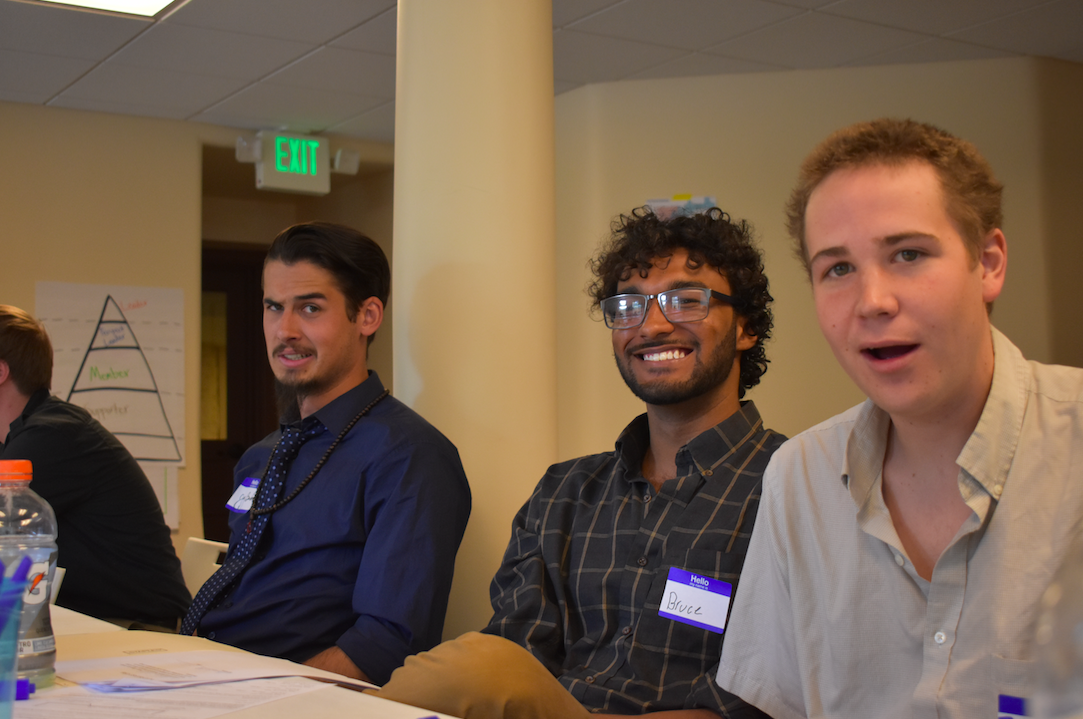 We thank our many donors and supporters who made this work possible—everything from food to canvassing materials to small-dollar donations. These contributions directly provide our members with the tools they need to demand change that aligns with their experiences in DPS schools.

Join us in partnering with our students to elect leaders who reflect our values. This city is changing rapidly, and we need schools that can adapt at the same pace.

With so much gratitude, 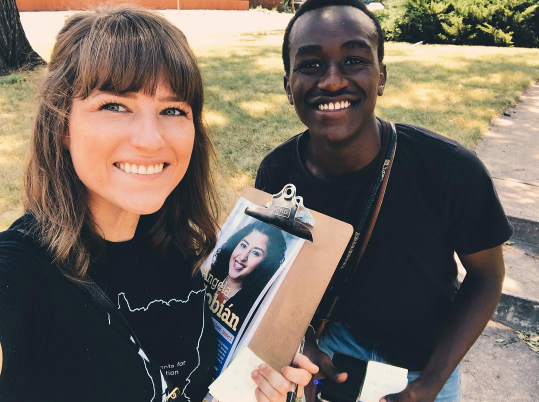