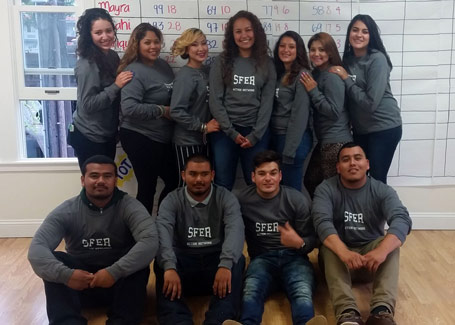 Fellows organized the largest school board campaign for the Minneapolis Public School Board election in the city's history, reaching over 75,000 voters as they campaigned for Don Samuels. Thanks to the tireless Minneapolis fellows who supported him, Don won a school board seat. 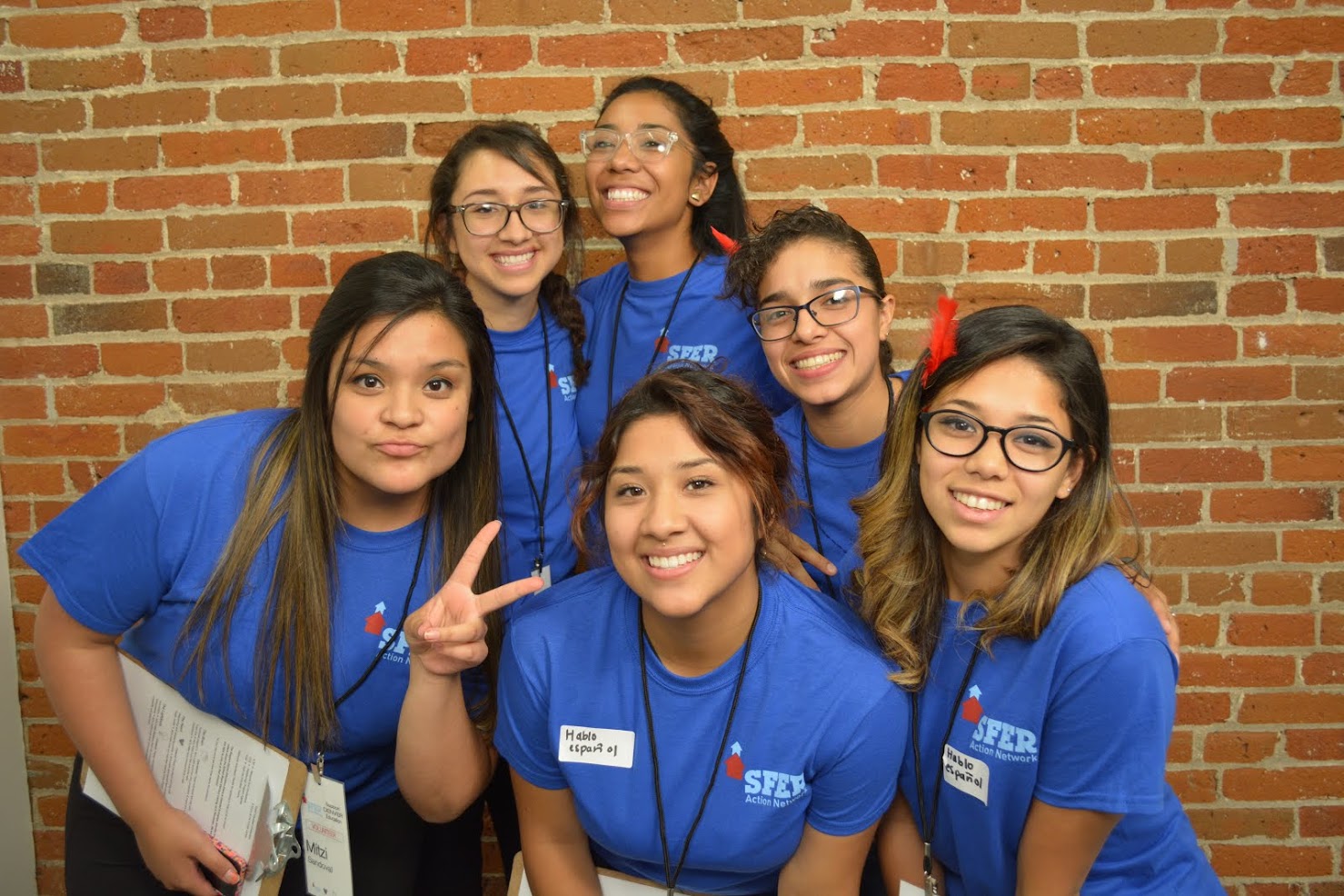 SFER expanded its fellowship to 4 locations, trained 72 fellows, and mobilized students to knock on over 54,300 doors. 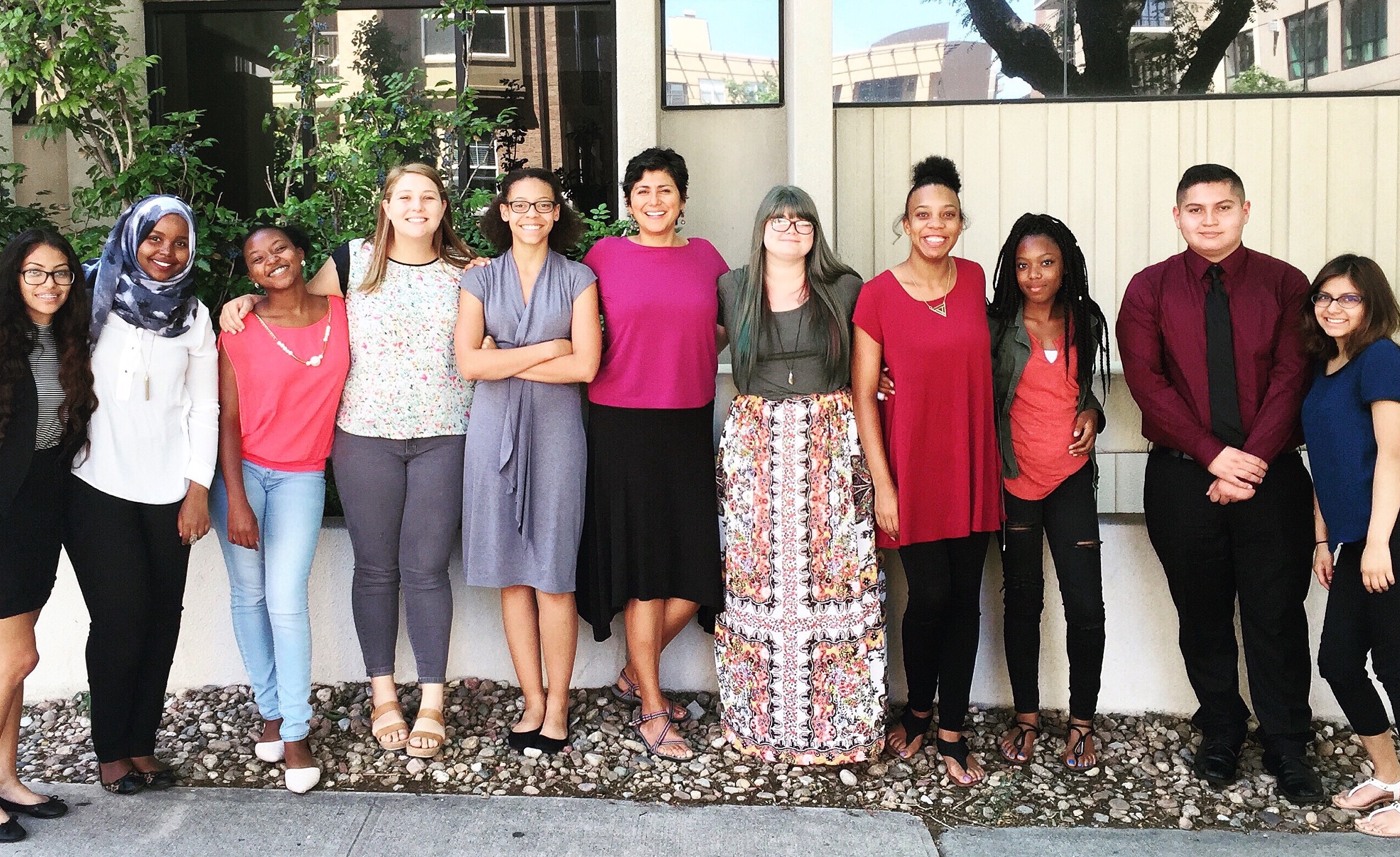 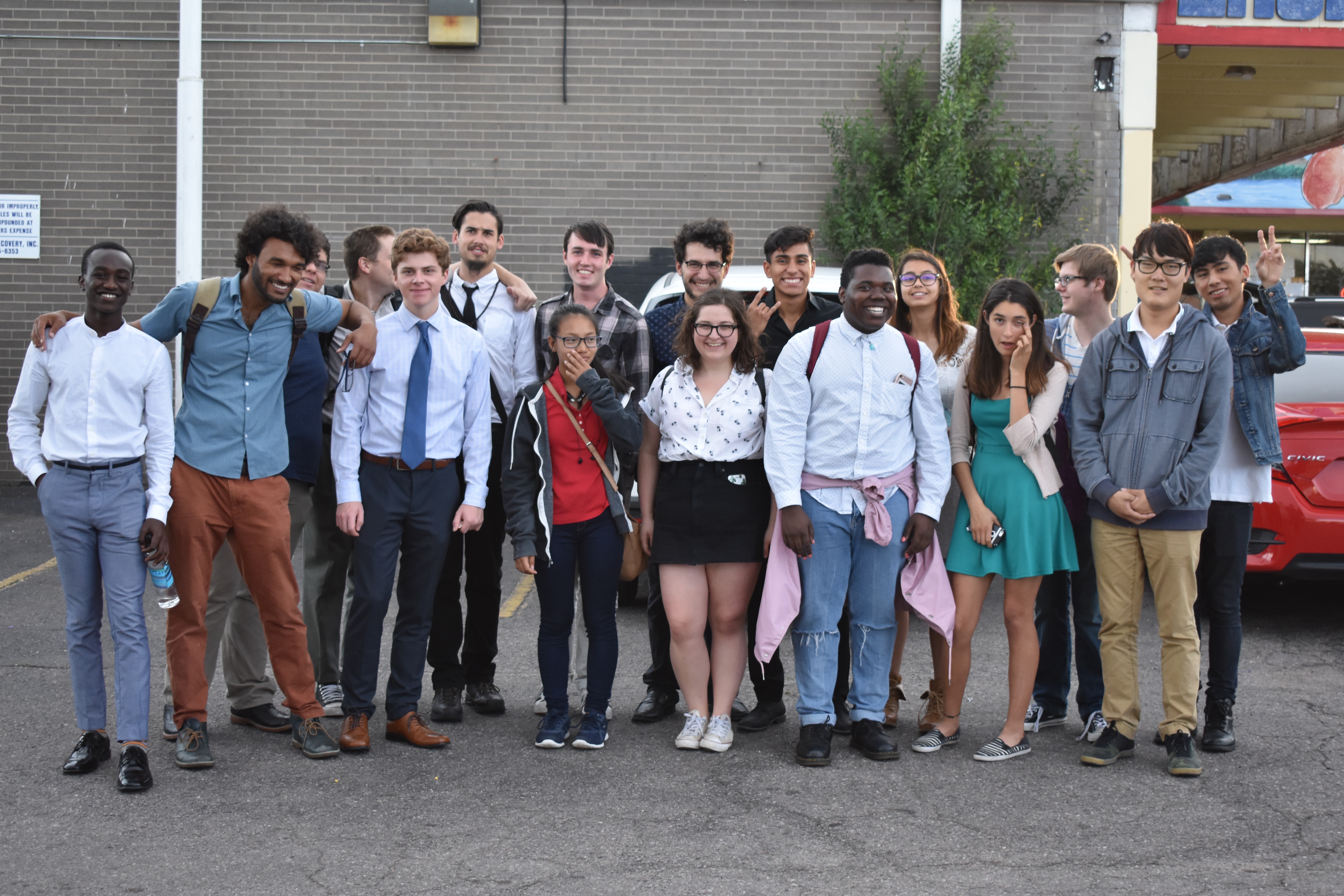 SFER AN fellows called and door-knocked voters over 226,000 times, and registered 750 voters. SFER AN trained 159 fellows. 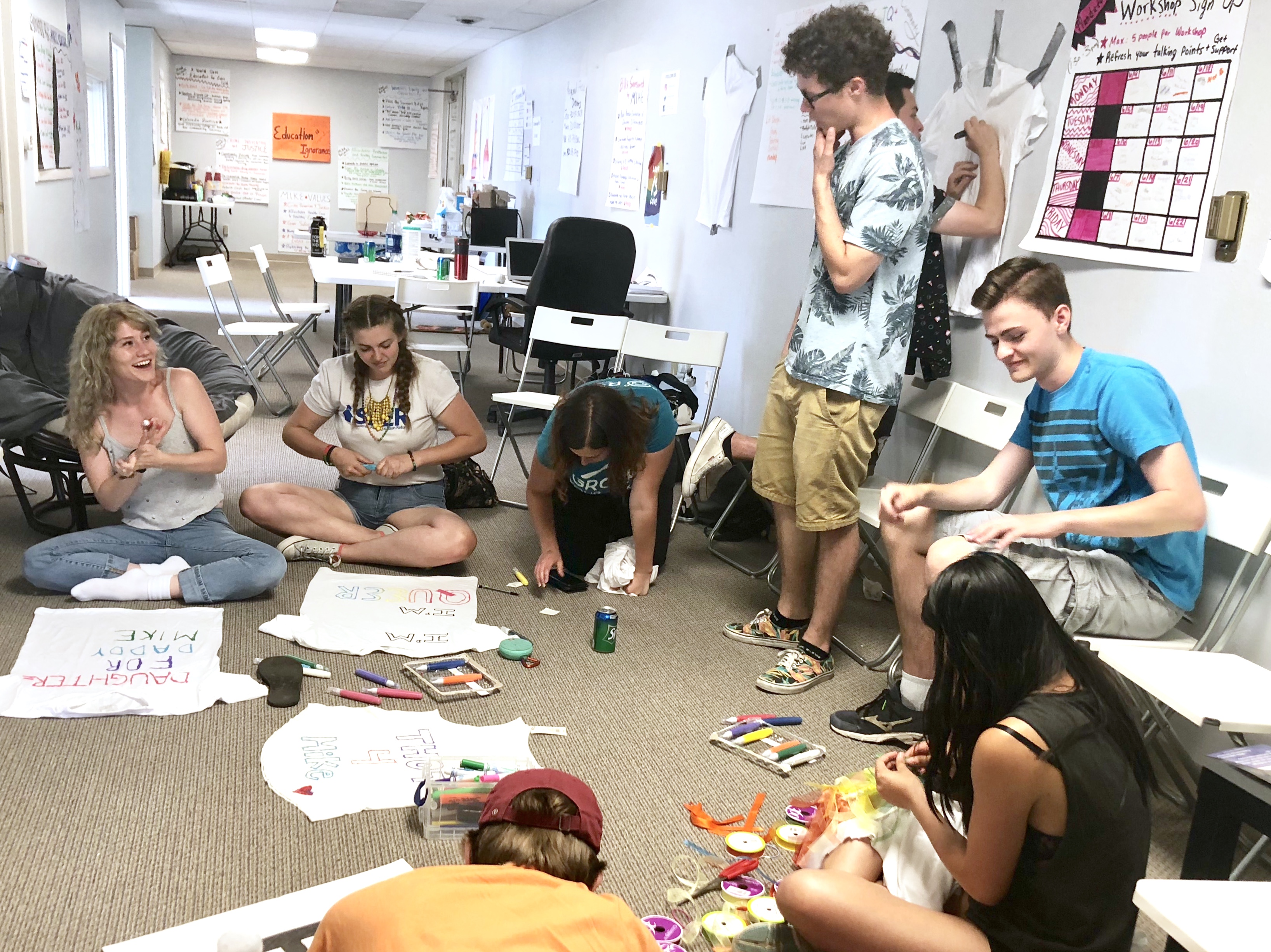 52 SFER AN Fellows knocked on almost 98,000 doors for the Governor’s primary in CO and collected survey responses in Richmond in order to identify voter trends. Fellows developed key campaign skills talking to voters about local education concerns and ways our public education can provide equal opportunities for all students. 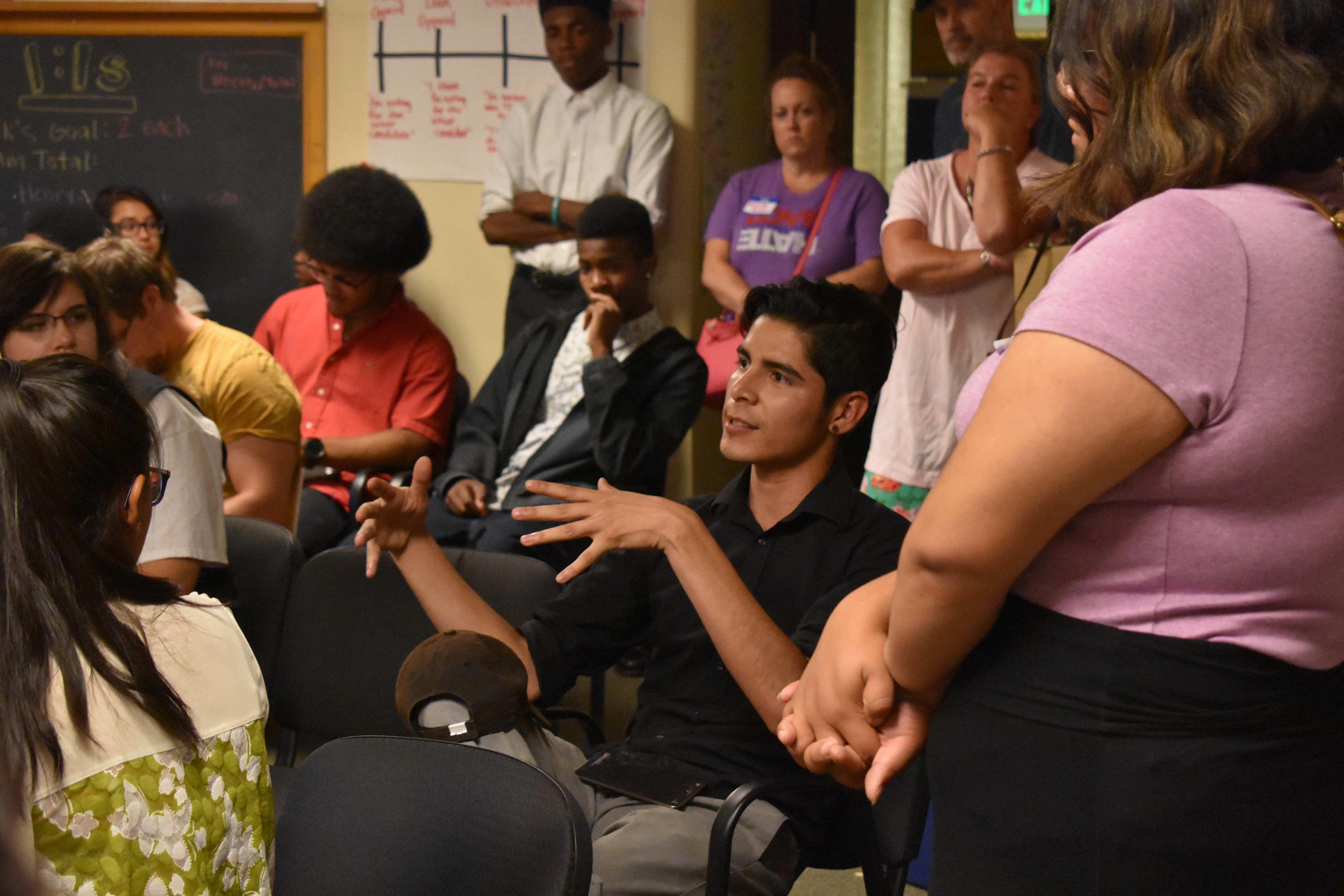 78 SFER AN fellows helped knock on a record number of doors (144,000), and made over 19,000 phone calls to voters across Denver for 3 student endorsed candidates. Fellows received direct voter contact and messaging expertise and engaged tens of thousands of voters in key education issue like mental health supports in all schools.